As a Musician…he has written 150 original songs, 23 cantatas and 2800 musical arrangements, published 32 books of choral collections and has been involved in producing 98 recorded albums on fourteen labels.

As a Creator…he founded and directed THE RE'GENERATION, a touring ensemble of singers who traveled for 12 years, logging over a million miles, performing to more than 12,000,000 people in 6,000 concerts.

As an Author…he has written 12 books, including EASY DOESN'T DO IT, EXCELLENCE IS NEVER AN ACCIDENT, THE WONDER OF CHRISTMAS,  LIFE LESSONS FOR LEADERS, and THINK SPOTS FOR LIFE.

As an Educator…for six years he held the position of Artist in Residence/Director of Music Ministries at George Fox University in Newberg, Oregon.

As a Speaker…he is recognized as a Staley Foundation Lecturer, is often featured in National and International Conventions with his inspirational and motivational delivery.

As a Consultant…he has served Church and Parachurch Ministries, has been a specialty writer for RADIO CITY MUSIC HALL and for thirty-three years served as a Creative Consultant for WALT DISNEY WORLD where he arranged and produced Epcot Center’s  THE VOICES OF LIBERTY, America’s premier a cappella stylists and the CHRISTMAS CANDLELIGHT PROCESSIONAL, Disney’s most popular live show.  For three years he arranged and directed THE DOLPHIN'S VOICES for the NFL professional football team, the Miami Dolphins.

As an Achiever…he has been named Azusa Pacific University ALUMNUS OF THE YEAR, by SESAC as INSPIRATIONAL SONG WRITER OF THE YEAR, twice has been awarded the GEORGE WASHINGTON HONOR MEDAL by the Freedoms Foundation of Valley Forge, has been awarded the prestigious MOUSECAR (the Walt Disney version of the Oscar) for outstanding creative achievement and is currently listed in THE INTERNATIONAL WHO’S WHO IN MUSIC. 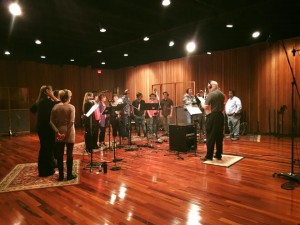 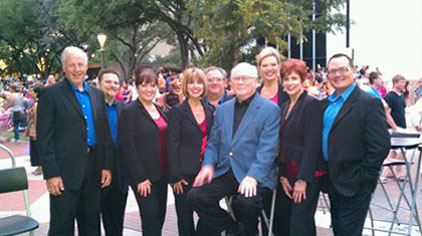 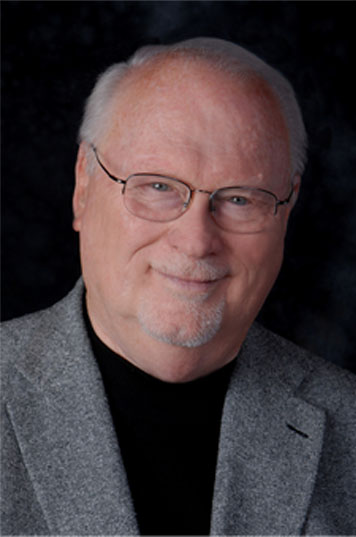 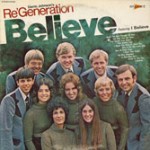 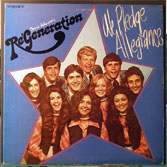 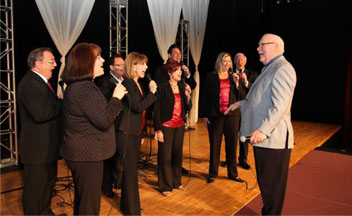